According to eyewitnesses, “if it had not been for the divine grace and ingenuity of the driver, disaster would have occurred”, especially since the slope includes a curve overlooking the sea, and the lines connecting Agadir and Taghazout are in between. the lines that record an exceptional turnout of travelers throughout the summer.

The sources suggested that the causes of the accident were related to a brake failure, which led the driver to drive the bus to the edge to hit the stones before reaching the switchback overlooking the sea.

A source responsible for the company assured in his contact with “Al-Youm 24” that the accident was not caused by any technical defect, contrary to what the activists raised, noting that it occurred around six in the morning, before the start. of the process of transferring passengers to and from the tourist area Where the process of securing the lines is carried out before the transfer of clients. 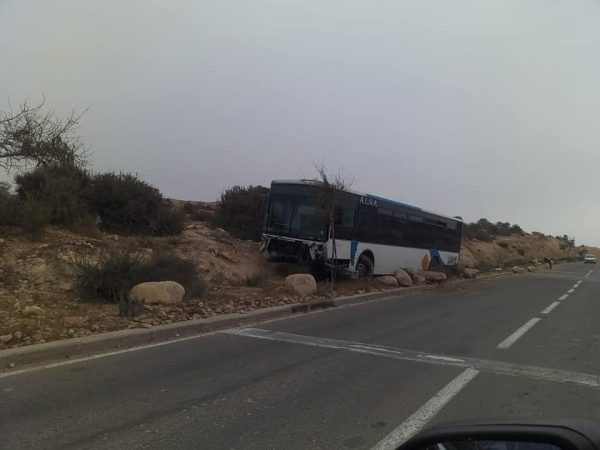 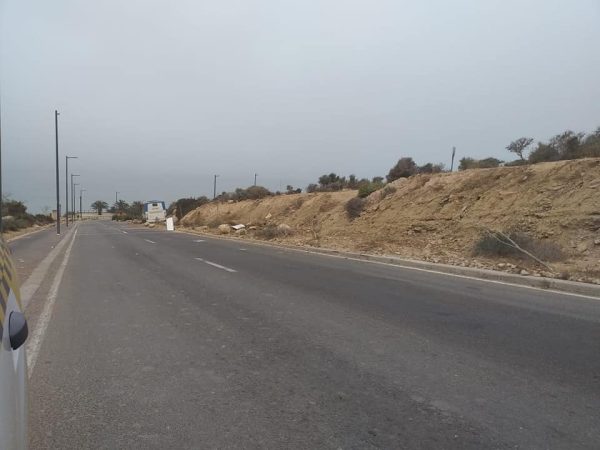 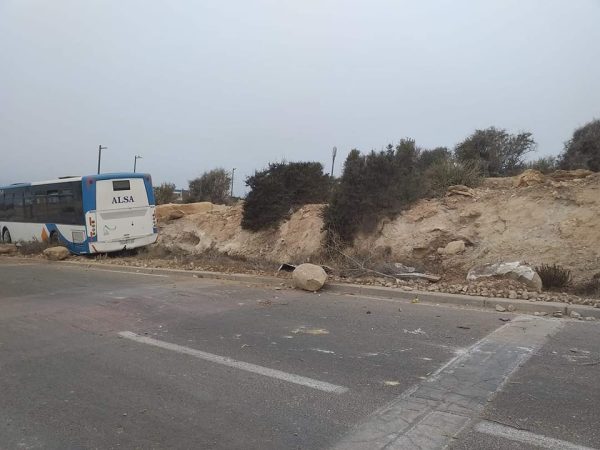