Moroccan champion Bilal Sahli, affiliated with the Royal Moroccan University of Skate, Roller, Trotnet and Urban Sports, won the silver medal after being crowned second in the Ninja Warrior World Championship final in the Freerunning and Sports d’Obstacles category. organization in the Philippines on August 6 and 7, 2022.

This participation, which is the first of its kind at the Arab and African level, made it possible to publicize the effort being made at the national level in this sporting category, the practice of which is gaining popularity and tangible demand from different age groups, which makes it a promising sport in every way.

This sporting achievement without precedent in the Arab world and Africa will constitute a great impetus for the advancement of this sport, which requires great physical fitness, high speed of achievement, technology and precision in execution, which makes it a sport of champions. by excellence. Therefore, a strong incentive for Moroccan practitioners of different ages to achieve more titles and achievements.

In the same context, the Royal Moroccan University of Skeet, Roller, Trotnet and urban sports congratulated all the components of the country’s sports movement for this wonderful coronation of Moroccan sport, which adds to the glories recently achieved by a group of other sports nationals. at the Arab, African and international levels, confirming their strong determination and strong desire to continue their continuous efforts and tireless efforts to promote sports and athletes, under the wise leadership of His Majesty King Mohammed VI, may God bless and protect. 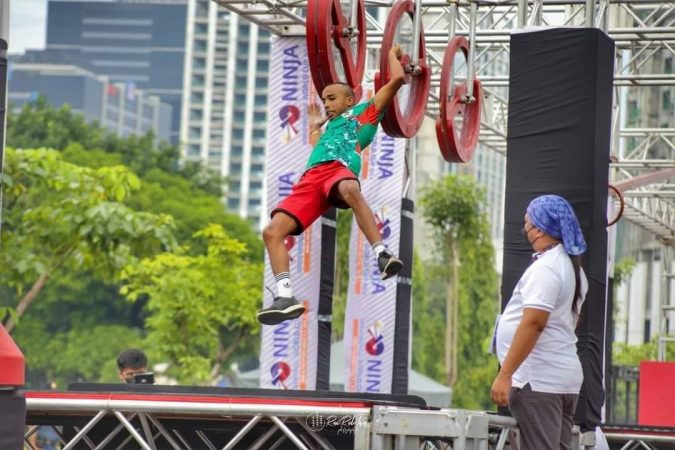 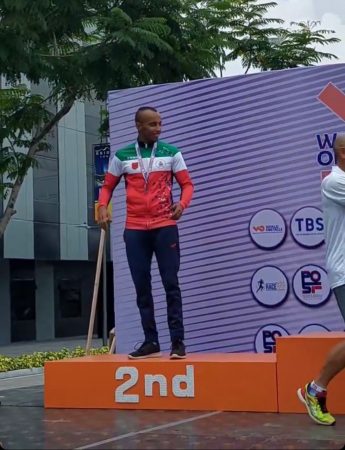 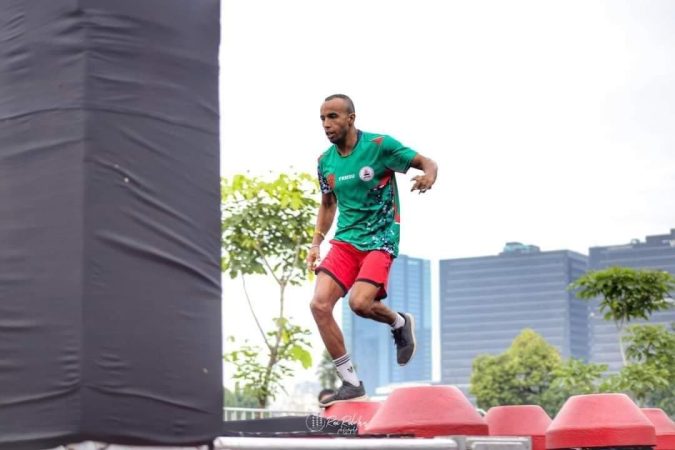