Sheep herders in the areas of the Tarfaya region, especially in the area between the natural national park “Akhnevis” and the community of Avner, complain about the increase in the number of wild dogs.

And through several affected by this phenomenon that threatens their sheep due to the absence of the authorities in charge of solving the problem of dogs preying on all their cattle, while others said that the matter has become a threat to their lives. staff.

Environmental activists said that the phenomenon of wild dogs, in addition to its danger to livestock, represents a major threat to the “Akhnevis” reserve, which is an important station for a large number of migratory birds, not to mention its threat to security. . of tourists who visit the reserve and fans of hiking and cycling. 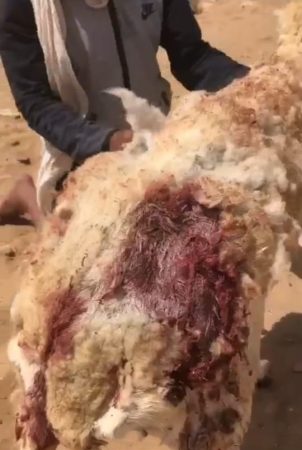 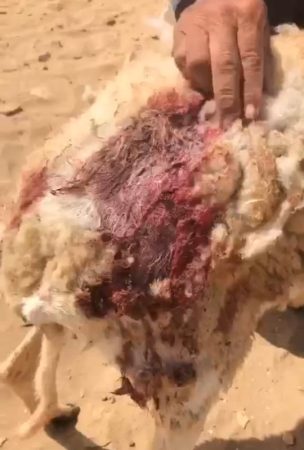