The General Directorate of National Security reacted seriously and quickly to a video clip that circulated on social networks yesterday, Friday, August 12, in which the intervention of uniformed police officers is shown in order to arrest a person in a strong rush, who was he vigorously resisted the proceedings of his arrest, and subjected police officers to physical assaults using a satisfied tool. 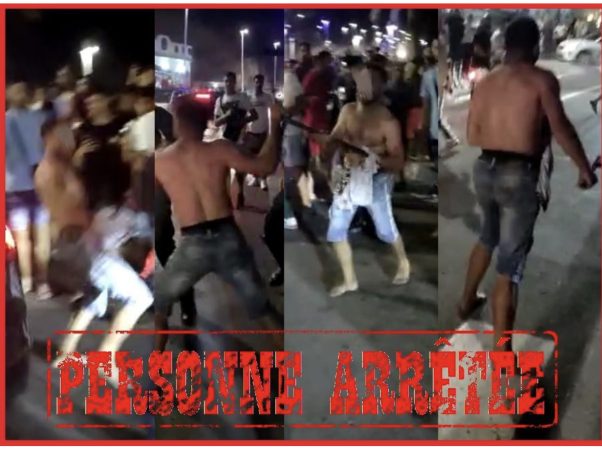 A security source claimed, “Al-Youm 24”, that investigations and investigations showed that the matter is related to a case that is currently being handled by the regional security services in the city of Al Hoceima, which is due to the intervention of police. in the early hours of Thursday, August 11 in order to arrest the suspect, who was in an unnatural state of emergency and generated chaos on public roads, however, he faced seizure procedures and police violence, before being arrested a few minutes later. hours. him after committing these criminal acts in his family’s house in Alhucemas.

The same source added that the suspect was kept in theoretical custody at the disposal of the judicial investigation, which is supervised by the competent Public Ministry, in order to identify all the criminal acts attributed to him.