These days, the southern coasts of the Kingdom are witnessing a strange phenomenon, which is represented by the large number of bodies thrown into the sea or caught in the nets of artisanal or inshore fishing boats.

A week ago, an inshore fishing vessel sailing 60 miles off the coast of the province of El Ayoun was forced to interrupt its activities and return to the port of La Marsa, after two human corpses in an advanced state of decomposition were trapped. in their networks, whose identities have not been identified. 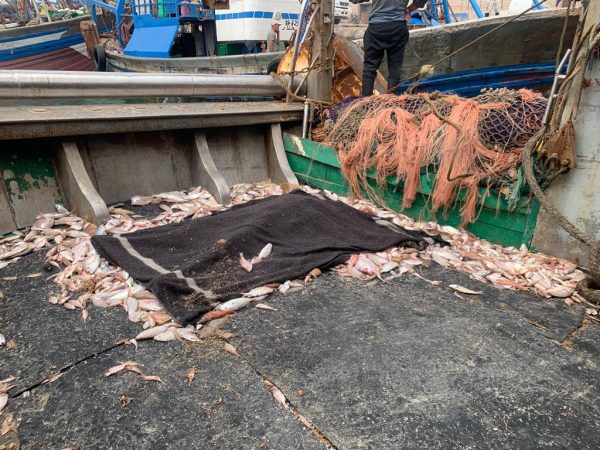 While the Al-Kara beach in Guelmim witnessed the appearance of another body, sources in the region assured that it was a child who drowned two weeks ago on the Oued Asaka beach. 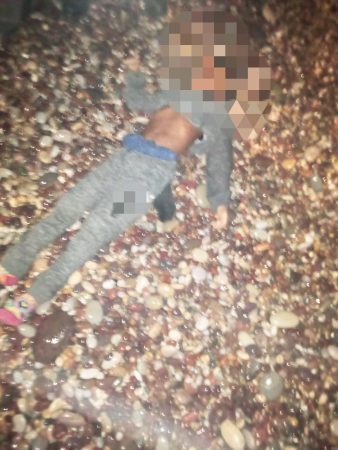 Yesterday, at dawn, the body of a child appeared on the beach of “Sahb El Harcha” in the province of Tan-Tan, and this Saturday morning, the beach of “Shbeika” declared the body of a man in his Third year. decade A site source believes he belongs to an irregular African immigrant from sub-Saharan countries.