The Tangier Police responded to the protests of the residents of an apartment building damaged by two cafeterias that promoted shisha (Qg café and chillout) in the Marbil area of ​​Malabta, where they were raided by the interests of the judicial police, public information and the competent security department of the security state of Tangier.

A security source told “Al-Youm 24” that the security operation led to the arrest of about 10 people (managers and employees of the café) and placed them in theoretical custody on the instructions of the Prosecutor’s Office in the Court of First Instance of Tangier. to present them. all in case of arrest.

The same source added that in total more than 200 hookahs and some 310 stuffed heads were seized. With molasses, a large number of empty heads, more than 100 kg of charcoal, about 6 kg of smuggled molasses, some bottles of mineral water filled with whiskey, 4 bottles of laughing gas, 11 bottles of refilling laughing gas, 72 gasoline laughing gas packs and 4 bags of hot air balloons, 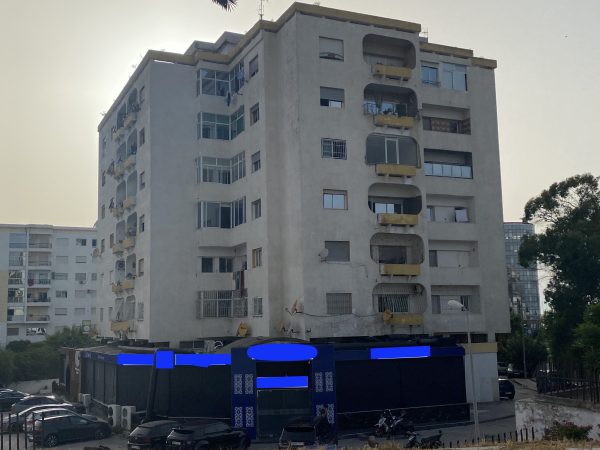 It should be noted that security operations continue in the security state of Tangier in the shisha cafes that thrive in the summer and promote drugs and alcohol and disturb the peace and tranquility of the population, as these security interventions are result in the arrest of suspicious cafe managers and their referral to the Public Ministry.