It came as no surprise to the public interested in the world of art and stardom, when Moroccan artist Abdel Fattah Al-Jerini posted an image of Jamila Al-Badawi’s company in traditional dress preparing for her wedding day. they have been hiding it for several years.

And both Jamila and Abdel-Fattah posted on their official pages on the photo and video sharing site “Instagram” pictures of the “henna ceremony” wearing the traditional green dress and putting “henna” on their hands, which impressed some activists on social networks. , and others wondered why their marriage was covered up. . 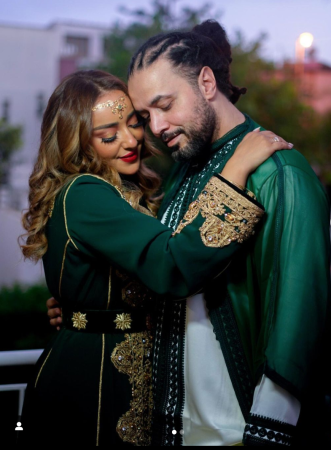 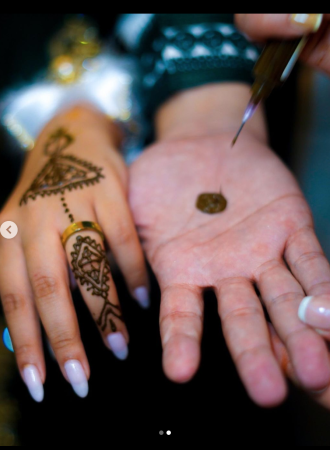 This is the first time that the artist Abdel-Fattah Al-Jarini and Jamila Al-Badawi share their photos that show the quality of the relationship that unites them, but the praise chose the moment that suits them best, with the celebration of their wedding approaching in a luxury hotel in Casablanca, and the presence of a significant number of his friends and colleagues in the art scene.

It is noteworthy that Green and Jamila met before in many works of art, the last of which was the song “Thank you”, the first of which was 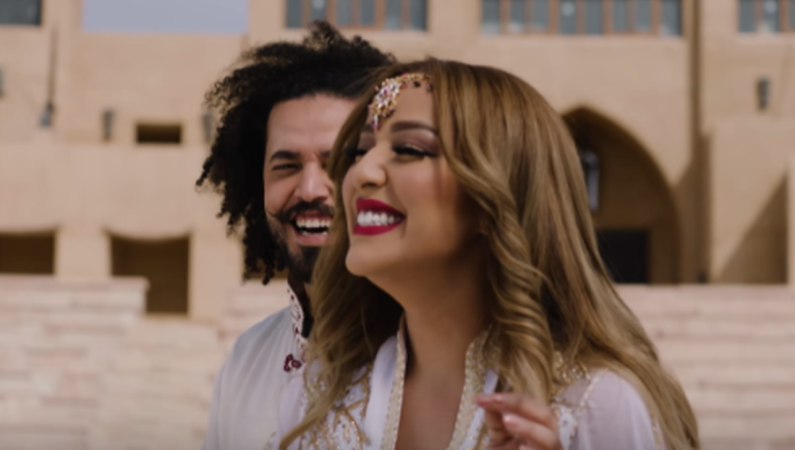 The song “La Guzadera”, which was released 5 years ago, and since then doubts about their relationship have accompanied them, but the duo preferred to keep the news and not talk about it at all.