In his first media outlet, Adel Rifki, who was with the two Moroccan diplomats who were drugged in Colombia, told the story of what happened to them.

He said that he traveled to Colombia as part of tourism, and contacted the embassy after he lost his documents, which made him recognize the embassy staff who provided him with assistance, and one of them protected him in his private residence.

According to the young Adel’s account, the diplomats were distracted and drugged by two girls in a restaurant after they went shopping in a supermarket in Bokota, before being taken to the apartment of one of them and passing out about five minutes later. when they got to the room. , then the two girls left the building after completing the scheme.

Going back to the details of his decoy, Adel said that his two friends, while drinking their drinks, were subjected to a carefully studied distraction process by the two young women, as they intruded on them and tried to talk to them, before their drinks. they were poisoned with a dangerous drug known in Colombia to help anesthetize people and obstruct any reaction of the victims when they were stolen.

Consequently, the phones of his two friends, the secret bank reports and all his official documents were seized, something that is circulating strongly in Colombia as a result of the use of this dangerous drug by gangs specialized in this type of robbery.

According to Adel, “the two girls were able to move with the two people who could not refuse any request that was presented to them, to the residence of one of them through a taxi, while security investigations revealed that the cameras of the building of apartments Stopped a light car that was waiting for the two young women to take them directly after they left the building, after carrying out theft of the valuables left in the apartment, which indicates the existence of an intention to attack in this way train Moroccan diplomats. ” 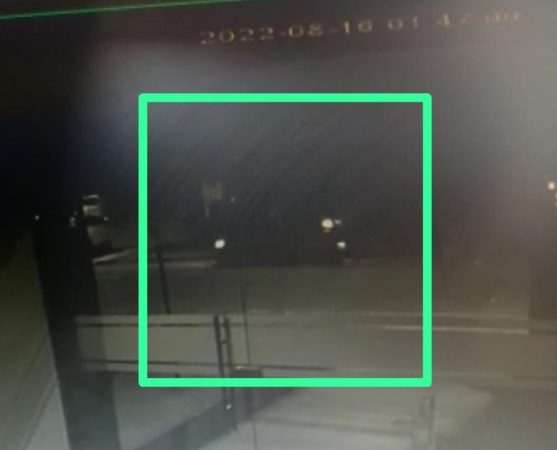 To further clarify his account, Adel said, in his response to the website’s question about the fact that he attended the incident and was subjected to drugs and robbery with those involved, “He was not present with those involved while they were shopping and exposed to anesthesia, but discovered the matter after that, adding that he was then on the same night to perpetuate Sleeping in the same house they all went to to complete the robbery scheme.”

He added: “His two friends were able to overcome the state of blackout four days after the accident, keeping track of their condition, while trying to retrieve the details of the incident and how they fell victim to this act.”

In his speech on the 24th, Adel denied that his two friends were on a date or any suspicion that offended his personality in the aforementioned restaurant, asking:

“How would that be? They know that the restaurant is intended for the general public, and their seat with the two young women will be curious because of their diplomatic skills.”