Visitors to the Lakes Season, which belongs to the Thalaa Boukadra area (25 kilometers north of Safi), were surprised to find a large quantity of women’s underwear on public roads.

Clothes of all shapes, types and colors were seen strewn about in a strange and astonishing scene, mobile phone owners rushing to take pictures of them.
According to sources in the region, young women and girls on their way to the season and the weekly market in Boukadra threw their underwear on the public road.
The same sources said that these women intend their underwear to trample the procession of honorable lakes heading into the season.
According to their beliefs, which observers see as strange, “if honest men trample on women’s underwear, that takes away their bad luck and brings them good luck, and opens the doors for them to marry or marry.

Interacting with the event, photos and videos of which quickly spread on social networks, he considered it a kind of polytheism and myth. 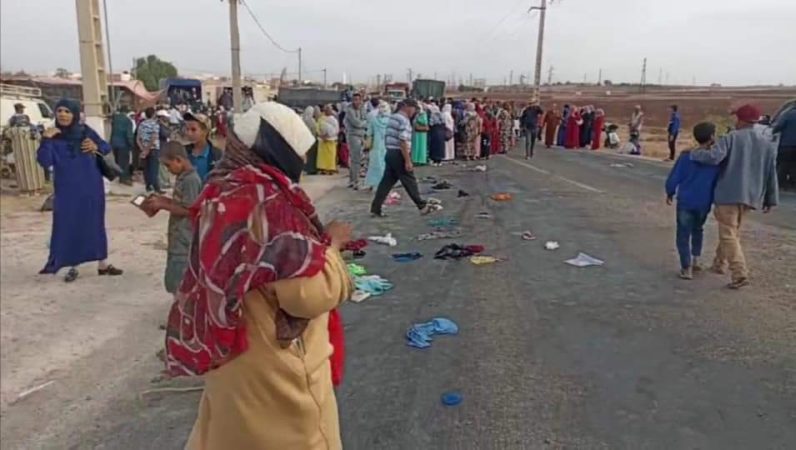 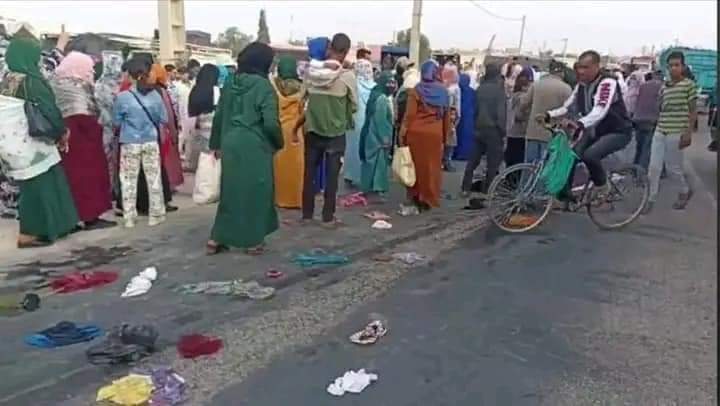 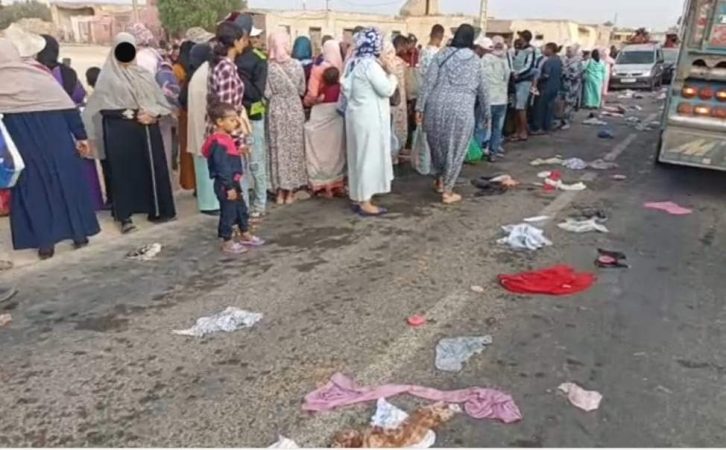