Aziz Akhannouch, Prime Minister, revealed that the “Welcome” operation witnessed the arrival of about 2.8 million people this year and noted that this number exceeds the level recorded before the pandemic.

On the sidelines of his presidency, today, Tuesday, August 30, 2022, the work of the ninth meeting of the Ministerial Committee for Moroccans Resident Abroad and Migratory Affairs called on all interested sectors and institutions and the financial and business sector to speed up the download. of concrete programs that would advance the conditions and affairs of Moroccans in the world inside and outside the country. He also asked the members of the Ministerial Committee for Moroccans Living Abroad and Migratory Affairs to take the necessary measures to activate the contents of the actual directives and implement the decisions and recommendations issued by the meeting, and ensure periodic meetings of the technical committee that emanates from this committee to follow up on the discharge of all the decisions and recommendations issued by it. 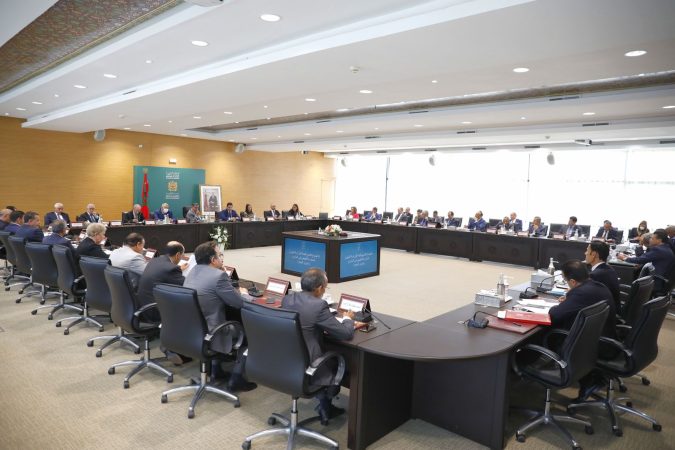 Akhannouch’s call comes as a result of the government meeting, which is part of the discharge of the royal instructions that ask for the improvement of his situation.

The Prime Minister announced that among the priorities, at the current stage, is to strengthen and improve the cultural and spiritual connection of Moroccans living abroad, and to create a special mechanism to keep pace with the skills and talents of Moroccans. around the world, support their initiatives and projects, and encourage and maintain the pace of their investments in light of the incentives granted by the new investment charter. 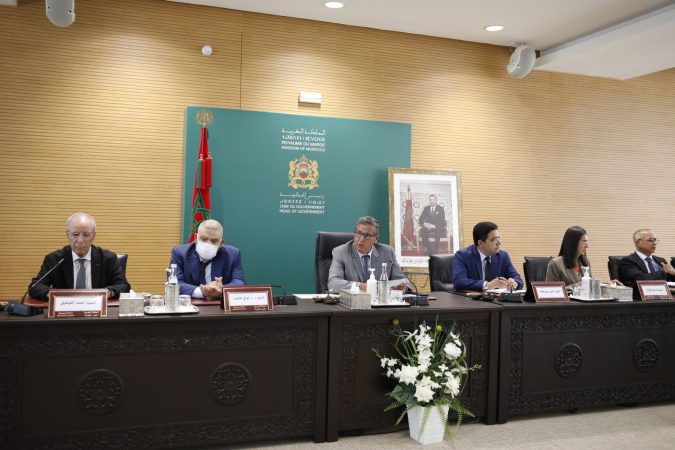 For his part, Nasser Bourita, Minister of Foreign Affairs, African Cooperation and Moroccans Living Abroad, said, in a speech on the same occasion, that the King’s speech on August 20, 2022 came with a new approach, as a roadmap that deals with the problems of the Moroccan community with a comprehensive approach throughout the year and not only during reception periods.

Bourita underlined the existence of efforts made in favor of the Moroccans of the world, especially at the level of improving the conditions of their reception in the homeland, adding that the optimal implementation of the King’s instructions requires parallel work at the institutional and legislative level.