The second stage of the social dialogue rounds started today, Wednesday, at the invitation of the Prime Minister, Aziz Akhannouch, led to an agreement to form mixed committees to address current issues, according to the schedule scheduled for April 30. Agreement of 2022, in particular to review the income tax system and reform the Retirement systems, and revision of a series of labor laws.

The parties to the social dialogue agreed to develop a common vision for the establishment of the National Observatory for Social Dialogue and the Training Academy in the field of work, employment and the social climate, as mechanisms that accompany the institutionalization of social dialogue. 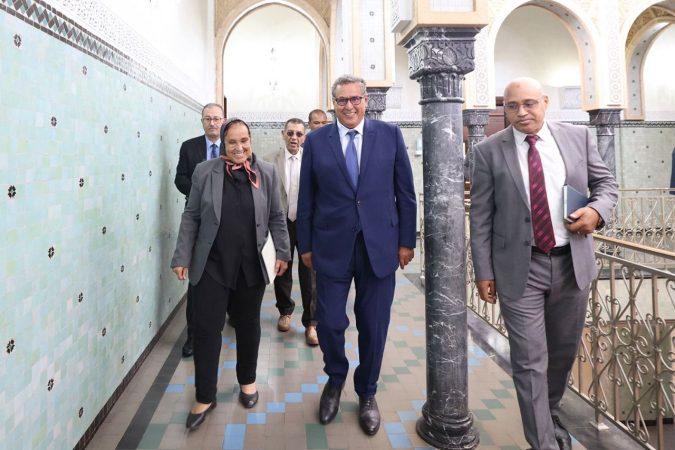 Although the government and the trade union centrals praised the progress of the education sector dialogue, they highlighted the need to speed up the meetings between the ministry of guardianship and the most representative education sector associations regarding the unified status of women and men in education, to resolve it. within a reasonable time so that its financial impact requirements can be included in the Finance Act 2023.

Coinciding with this meeting, the government said in a statement received by “Hoy 24”, a copy of it, that it fulfilled its obligations in the face of the demands of unions and workers, since it began this September to download the results of the social dialogue, for the immediate increase of 5% of the minimum wage for the sectors of industry, commerce and liberal professions (SMIG), and 10% in the agricultural sector (SMAG). 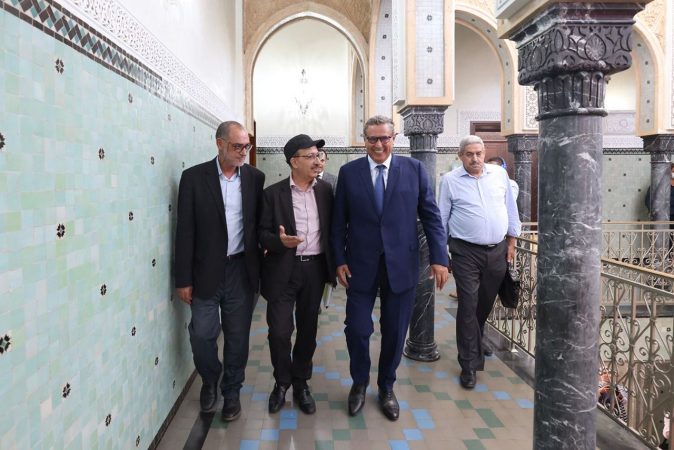 Within the framework of the reform of the pension system, and in accordance with the results of the agreement of April 30, 2022, the government worked to reduce the conditions to benefit from the old-age pension from 3,240 days of contributions to 1,320 days, by time that enables the insured who is of legal retirement age and has less than 1,320 days of contributions, to recover part of the operator’s salary and contributions. In addition to raising the value of family compensation in the public and private sectors and the minimum wage in the public sector to 3,500 dirhams, abolishing scale 7, and raising the grade promotion quota to 36% for the category of employees, and other measures aimed at improving the situation of workers in both the public and private sectors.

In its communication, the government also indicated that on Friday, September 9, 2022, in response to the demands and proposals of the union centrals, and due to the call of the Administrative Council of the National Social Security Fund, it approved an increase of pensions for the benefit of private sector retirees, who were referred to retirement on December 31, 2019, at a rate of 5%, with a minimum of 100 dirhams per month, with retroactive effect from January 1, 2020 .

In addition, the second stage of the social dialogue rounds began today, at the invitation of the Prime Minister, Aziz Akhannouch, with the participation of Nadia Fattah Alaoui, Minister of Economy and Finance, Chakib Benmoussa, Minister of Primary Education and Sports, Younes Skouri, Minister for Economic Integration, Small Businesses, Employment and Skills, and Faouzi Lekjaa, Deputy Minister to the Minister for Economy and Finance in charge of the Budget, Mustafa Baitas, Deputy Minister to the Head of Government in charge of Relations with Parliament – Government Spokesperson, and Ghaith Mezoor, Delegate Minister of the Head of Government in charge of the Digital Transition and the Reform of the Administration. 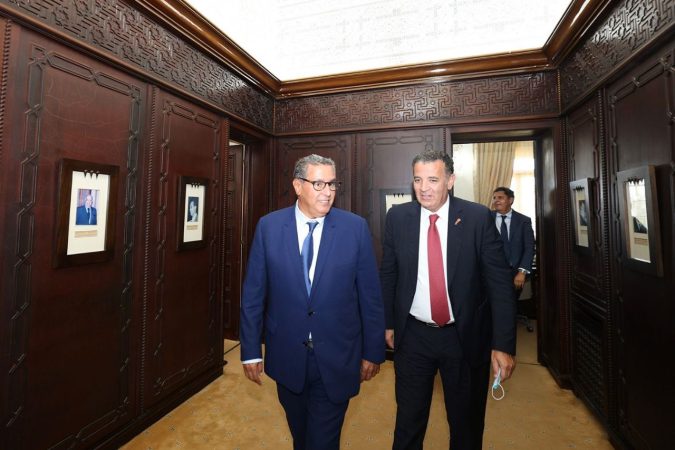