At least two people were killed in a traffic accident in Beukri district, Chtouka Ait Baha province, in a car accident carrying male and female farmers.

The accident occurred around nine o’clock this morning, while the injured were being transferred to Bewkri Hospital. Sources reported that the number of casualties is likely to rise. 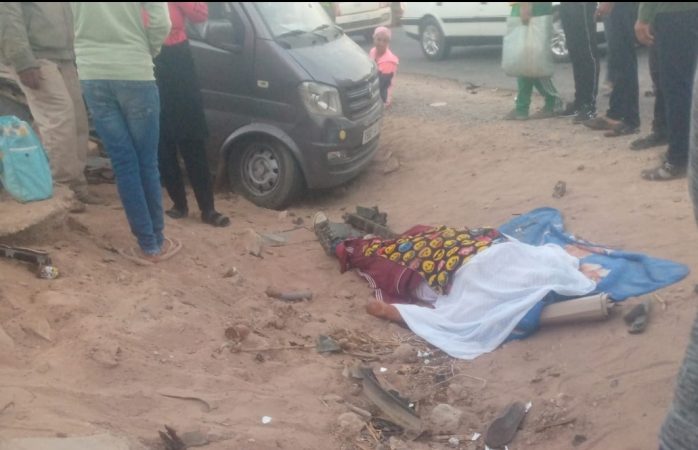