Ghaith Mezour, Minister for Digital Transition and Administrative Reform, chaired, together with Hamid Wehbe, regional coordinator of the Authenticity and Modernity Party, an internal meeting on Monday night, which was attended by several party constituents in the region.

The meeting was an opportunity to deliberate on a number of organizational and structural issues of the party at the regional level, and an opportunity for the minister to hear the views of various party parliamentary and territorial group heads, as well as a number of issues addressed. of public interest.

Ghaith Mezour is preparing for Agadir, as part of his ministerial functions, to start his first consultative meetings to prepare the national strategy for digital transformation, after the death of today, Tuesday, in the meeting room in the state of the region of Souss-Massa , which is part of a series of public listening workshops to be organized in various regions of the Kingdom, with the aim of integrating the user into digital service transformation workshops, and valuing their active propositional contribution on how to develop, enrich and generalize access to digital services. 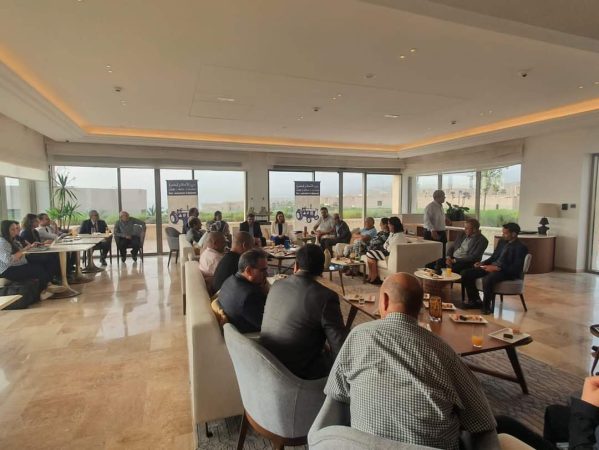