The waves of the beach “La Mercy” in the city of Asilah, yesterday afternoon, delivered the body of a teacher who was killed while he was on a rock on the damaged beach, after spending six days at sea; From Sunday to Friday.

“Al-Youm 24” learned that the body of the victim was floating on the face of the sea, near the place where the waves came from, where the deceased was accompanied by his six-year-old daughter, performing his favorite pastime of collecting shellfish. . 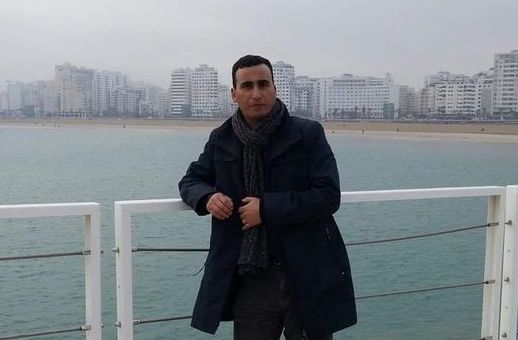 And civil protection elements traveled to the place, supported by an inflatable boat, accompanied by the Royal Gendarmerie, who inspected the process of exhuming the body, since it was transferred directly to the mortuary of the Duque de Tovar Hospital in Tangier. with instructions from the competent Public Ministry, which ordered a careful autopsy to identify the drowned man.

The family of the deceased was notified by the Royal Gendarmerie, who was alive as a teacher in the primary body of the Uhud Al-Gharbia group of schools, and it is expected that the victim’s body will be delivered to his family at the end of this month. Saturday, for the funeral prayer to be performed in the “Awlad Al-Fotouh” mosque, before his burial. B.neighborhood cemetery.