On Tuesday and Wednesday, November 22 and 23, the National Judicial Police Brigade, in coordination with the Tangier state judicial police service, managed to arrest four people, two of them with criminal records, on suspicion of being linked to a criminal network active in fraud and fraud using information systems.

A security source told Al-Youm 24 that the suspects tricked the victims into selling cars and vehicles by posting ads on websites, before stealing from them sums of money they obtained in advance through money transfer agencies. . 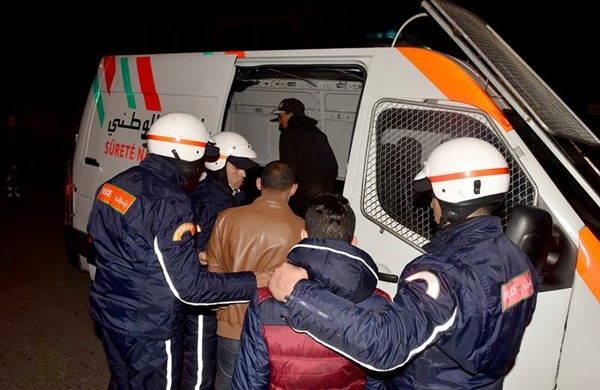 The same source added that the search procedures allowed the arrest of suspects in the city of Tangier, the process of including them in the National Security database revealed that one of them is the subject of nationwide search warrants, issued by the judicial authority. police services in the cities of Casablanca, Asilah, Tangier, Dakhla and Meknes, on suspicion of their participation in cases of similar fraud and issuance of checks without provisions.

The raid resulted in the seizure of six mobile phones and 50 electronic phone chips, suspected of being used to facilitate the commission of these criminal acts.